The 5 best smartphones for enterprises in 2019

With smartphones costing more or less $1,000, IT departments need more affordable options that deliver quality, speed and security. Here are the best mid range smartphones for enterprise deployment today. And because of this we have made this article.

We could find five up-to-date smartphones that cost more or less half what a flagship phone would run, but still have enterprise-class performance and features? Turns out, it wasn’t all that hard. This is what we found. 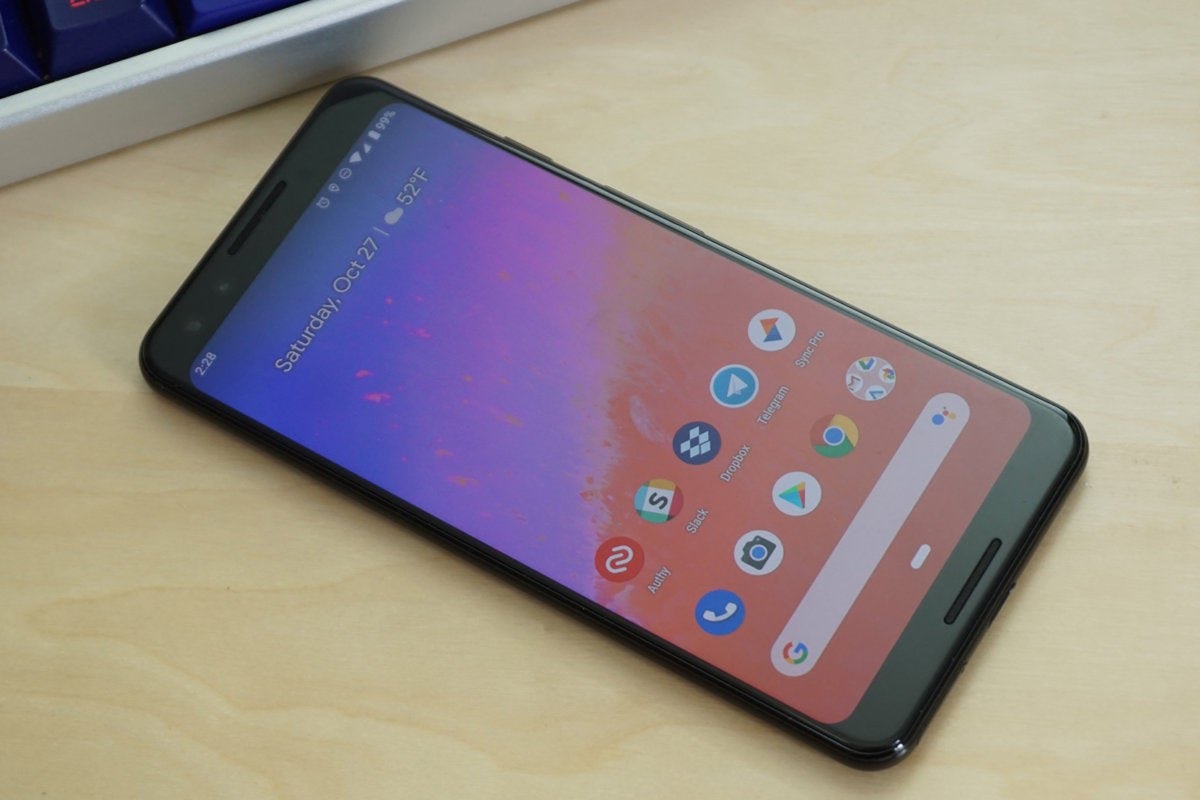 It is Google’s mid-priced Android smartphone, it only cost 400, half the price Pixel 3. What you get from this smartphone?

Google promises three years of Android updates — important for security and performance and at least one more year of updates than most vendors provide. Also, Google’s updates have historically come faster than any other vendor’s. For that reason we think that this is the best mid range smartphone for enterprises.

Snapdragon 845 chipset, Android 8 (Oreo), 5.8-in. Super AMOLED screen that is vivid and dense with pixels. The camera, though excellent, is a step behind those found on the Pixel 3 and Samsung’s own current Galaxy S10.

But the Galaxy S9 has enterprise-specific features. Knox security lets you wall off a section of the phone’s memory behind a separate password. And a Dex attachment lets you use your phone as an Android desktop by hooking up a monitor, keyboard, and mouse. At the S9’s current street price of $400, living a year in the past is actually kind of attractive. 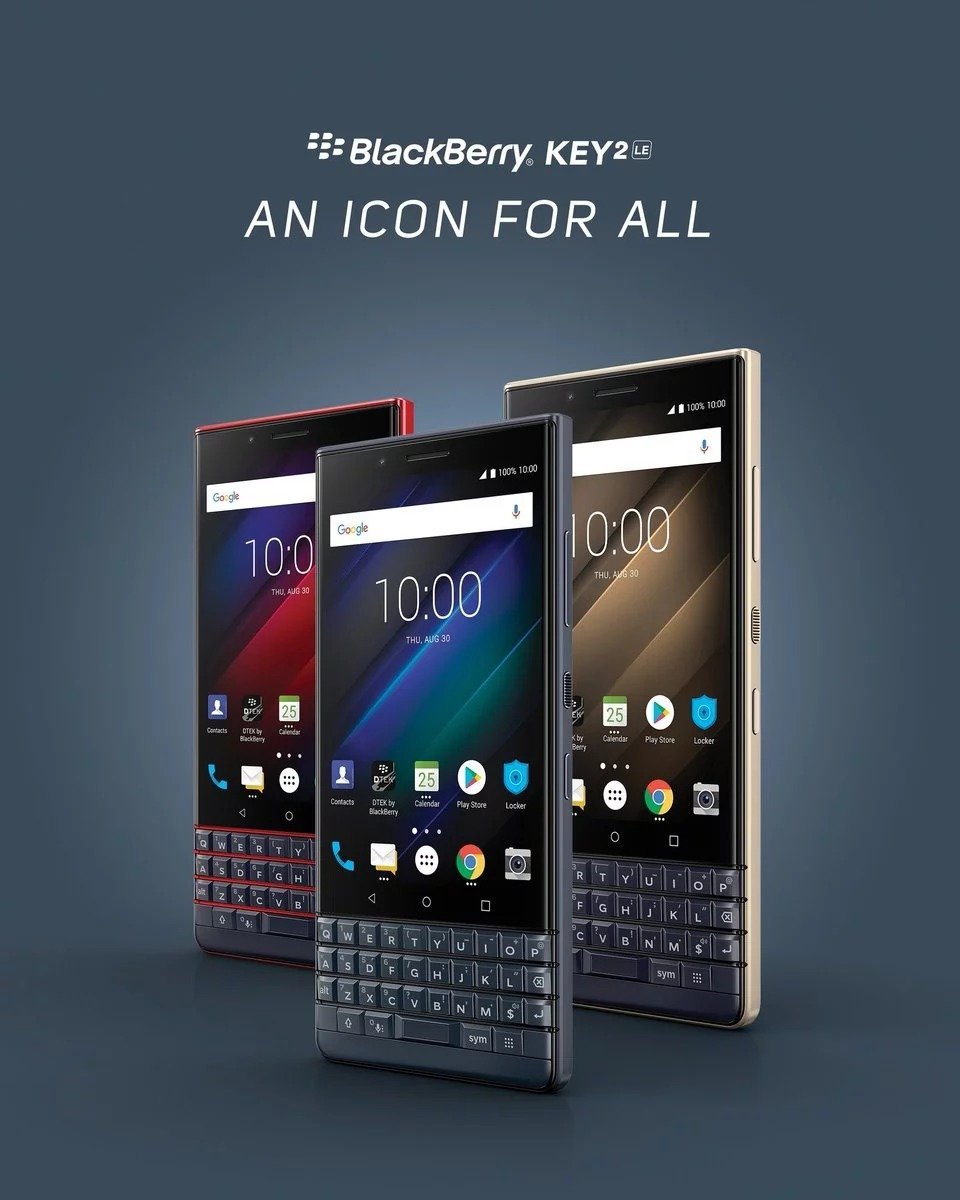 The BlackBerry KEY2 LE is a less powerful version of the company’s flagship KEY2 with an equally great keyboard. It runs Android 8.1 (Oreo) on a Snapdragon 636 chipset and packs a 3000mAh battery. The screen, an LCD that’s a mere 4.5 in. diagonal, is nothing to brag about. The 13MP + 5MP dual camera is likewise nothing to write home about; you won’t see a lot of Instagram shots taken on a BlackBerry.

But there’s a reason that the Masters of the Universe carry BlackBerries. The phones are secure enough for governments and banks. They are solid, manageable, no-nonsense devices designed for writing and reading, and they are brilliant at that. They’re not waterproof (a big drawback of the hard keyboard) and there’s no wireless charging. But for $450, it might be all the phone your business users really need.

OnePlus owners may be more enthusiastic about their phones than even iPhone owners, and with good reason. The company makes top-notch phones at not-quite-premium prices. The current flagship, the OnePlus 7 Pro, is a little pricey for this roundup. But the six-month-old 6T fits perfectly.

The $550 OnePlus 6T is an elegant piece of glass. Its 6.4-in. AMOLED screen is large for this class of phone, and the Snapdragon 845 chipset is up to the challenge of driving it. OnePlus uses its own OxygenOS on top of Android 9 (Pie), and OnePlus is faithful about updates. The 6T has a big 3700mAh fast-charging battery.

The OnePlus 6T costs a little more than most phones in this roundup, but it’s a lot of phone for the money. 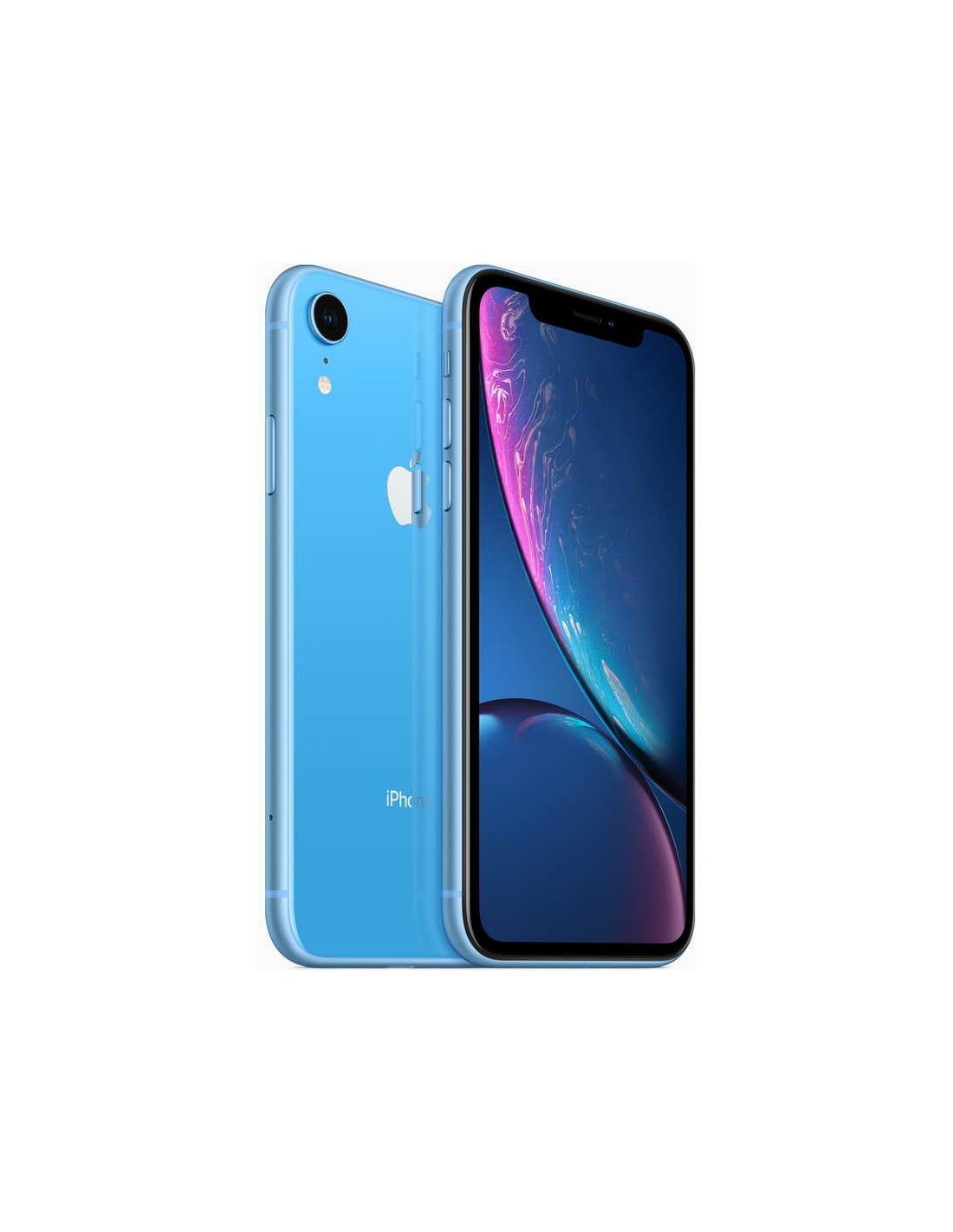 You’ll have noticed that the phones in this roundup have clustered in the $400 to $550 range. The iPhone XR starts at $750, which is more. There’s a discussion to had about whether it’s worth the extra cost to have the Apple UX and ecosystem, including the privacy and security benefits of iOS and the App Store. That’s a conversation to be had between you and your CFO. We won’t judge.

The thing is, if your enterprise is built around or allows Apple devices, the iPhone XR is where you can save at least a little bit of money. The screen is bigger than that of the flagship iPhone XS (6.1 in. to 5.8 in.), though it saves money by using lower-resolution LCD instead of OLED. It’s water resistant, runs on the most recent A12 Bionic chip, and contains a fast-charging 2942mAh battery. If you want a “budget” iPhone, this is the best you’re going to do.

Richard Sabinohttp://itspecialistdr.com
I like to share Information Technology News and how-to tips with all the people around me. I created this blog to reach the most people I can.
Previous articleMicrosoft will invest $1B into OpenAI as part of a multiyear partnership
Next articleGoogle Chrome and Firefox browser extensions leaked millions of users’ data

The EU rule, which came into force today, states that all new types of four-wheeled electric vehicles must be fitted with an Acoustic Vehicle...
Read more
Uncategorized

AT&T is allowing its customers to pay their mobile bills using Bitcoin, adding its name to a short list of major businesses and government agencies...
Read more

Krisp is an AI-powered filter that virtually eliminates background noise, letting your work-from-home experience be a little more pleasant and professional.
Read more

(adsbygoogle = window.adsbygoogle || ).push({}); If you have been desiring to...
Read more

How to share your Calendar in Outlook with someone else

(adsbygoogle = window.adsbygoogle || ).push({}); Have you ever been struggling in...
Read more

An online Bible study session has been victim of Zoom-bombing which led this San Francisco Church to file a lawsuit against Zoom...
Read more

(adsbygoogle = window.adsbygoogle || ).push({}); There are signals that Microsoft is...
Read more

IT News and Tips is compromised to deliver the latest and most important technology news to our readers and subscribers. Our main goal is to be the best source of Technology News and How-to site on the Internet.

Amazon is testing its Scout delivery robots near its headquarters in Snohomish County, Washington, for a few months. They announced a few days ago...
Read more
News